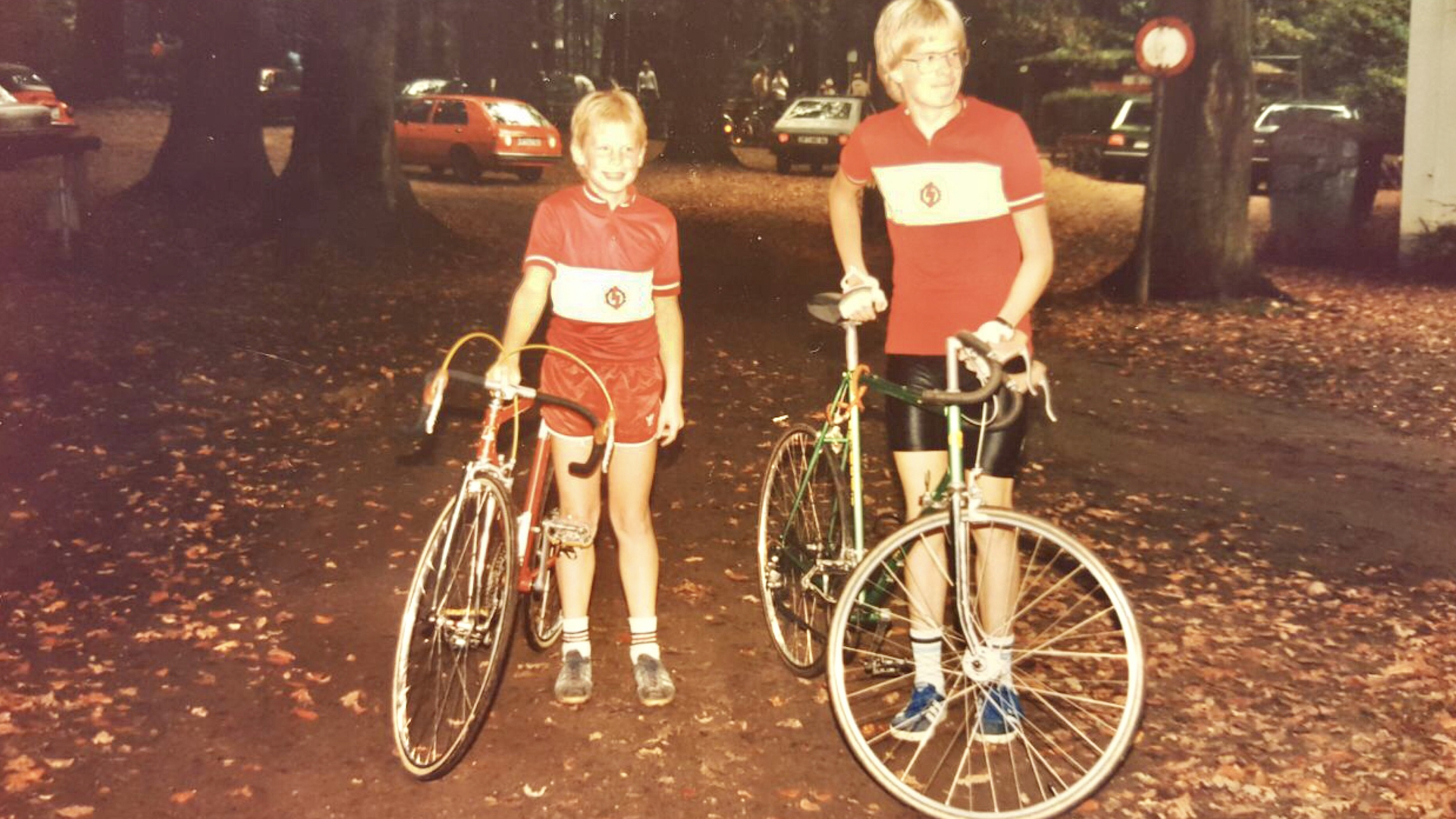 Of course there are other sports as well, but if you ride a road bike, you have a real passion for this one sport. There isn’t much room left for anything else. Football? Everybody does, and at the top it’s all about millions in salary. Tennis? After the number in the broom closet, he was never able to find his way back to his old strength. Marathon running? You have to be at least as masochistic as you are for cycling, but you’re not that emotional for a long time.

One could get the impression that the reputation of professional cycling has been badly damaged in recent years by various doping scandals. And this despite the fact that the earning potential – apart from a few top earners – is many times lower than in football, for example. A real professional soccer player wouldn’t even come to the autograph session at the next furniture store for the amount of the bonus for a day’s victory in the Tour de France. No other sport in recent years has been so marked by scandals, misconduct, purportedly purified players and repeat offenders. A sport with deep emotions and even deeper fallen. But also with apparently really clean athletes who live the new bicycle sport credibly. The decreasing average speeds of comparable stages, e.g. the Tour de France, are evidence of this. There will always be individuals who will be tempted, but overall cycling has certainly become cleaner. And doping is not the issue here.
Because beside the professional business stands the apparently unshakeable mass sport, which the scandals of the last years obviously could not harm at all. On the contrary, for over a decade now, cycling has been experiencing an unprecedented boom.

1984: The Gremlins come to the cinema, Waldsterben is the word of the year and the Olympics in Los Angeles take place without the socialist countries. I am eleven years old in 1984 and sit for the first time on a racing bike. Almost unintentionally and above all unsuitable, because even with a lot of goodwill I don’t have a physiognomy affine to cycling. In addition to unfavourable physical conditions, in the following years I also had to train without a plan: In the late eighties and early nineties, this consisted primarily of riding as many local sign sprints as possible on Tuesdays and sitting on my bike for a long time on Thursdays in order to race as fast as possible on Sundays. I never had a training plan, mostly the coaches limited themselves to a few exercises in winter and well-meant hints in summer. My unsystematic training and lack of talent are probably to blame for the completely unspectacular results in a good seven years of active cycling. Yes, I also won a race once, but I always stood in the second row behind the greats of my age group. Oh what, more in the third or fourth row. Every now and then I also got the honour to be in our local paper. But only because I grew up in a small town in Eastern Westphalia, where the annual general meeting of the local poultry breeding association or the opening of the french fries stand at the Christmas market was the lead story on the local side. A paragraph in an article in the Neue Westfälische of 24 June 1986 then described with foresight what my sporting fate for the next few years would look like: “Niklas Spitczok took part (…) to learn that the placement (80th) was a minor matter for the student driver.

And yet: apart from my family, hardly anything has socialised me as much as cycling. It’s logical, after all, I spent my puberty on a racing bike. Coming of Age is what it’s called today. At that time, the whole spectrum of society was represented in the clubs: From the snobbish entrepreneur family to the welfare recipient. Today I can remember my club colleagues from RC Endspurt Herford and RG Vlotho even better than my classmates from that time.
Since then, cycling has almost always accompanied me. Only before my Abi I was fed up with it, I never started with the amateurs. I would have had to increase my workload enormously and I lacked the concepts to tackle it systematically. At that time I thought that I would never sit on a racing bike again.

But it came differently. Even though I only rode a bicycle during my studies to get from my flat in Pankow to the university in Wedding (and only until the time when my bike was stolen for the second time) – I never stopped completely. More than 30 years have passed since my first race, and I am still fascinated by the combination of technique and training, the enjoyment of the landscape when cycling and the symbiosis of pain and euphoria. This is also a form of “lifelong”.

In this blog you will find no descriptions of heroic deeds, no product tests paid for by the manufacturer, no purchase recommendations and no affiliate links to connected webshops. But you will find honest stories: Apart from the dialogues, everything really happened the same way. If you rode a racing bike in the eighties, you might make one or two rediscoveries. If you are new to it, you should take a look at the stories of the first years. Because all beginnings are difficult. And in 1985 it was perhaps even more difficult than it is today.

Please forgive that most of the website is written in German.